We are the champions AKA our evoke e-Ink hack

Aug 2019 2 min read
Last weekend Cologne hosted one of the biggest demoparties in Europe: the Evoke. With over 498 visitors this event brought fans of the demoscene, C 64 and other technical and visual enthusiasts together for a creative competition and a get-together for the scene.

We are on heise!

Evoke was founded 1997 and has established itself as one of the demoparties with a long tradition and also a long endurance. Others are the Assembly in Finnland, The Gathering in Norway and probably most prominent: the Revision with over 1200 visitors worldwide. We wanted to be a part of Evoke and considered making a demo!!

After my first e-Ink-Hacks earlier this year it became so successful that we decided to extend our portfolio at Railslove and dig in deeper into the world of hardware. To be clear: we’re no experts and we’re not starting to hire pure hardware nerds (but let’s talk if you think this could be interesting). The idea is simple, we call it: thin hardware, big software or cross-plattform-development. Basically the idea behind is that hardware became so easy, that you don’t need to be an expert to get a prototype of whatever it is working on a Arduino, ESP or maybe an Amazon Alexa. Of course, if you want to dig in deeper and e.g. change a running firmware, it demands some more knowledge. As a web-developer, who finished his degree in information technology 15 years ago, it took me about 2 weeks to get an ESP working, with wifi, some basic HTTP calls and renderings on a e-Ink screen. My most important drive? It was fun - and this is one of our core rules at Railslove - we always have fun doing our projects. 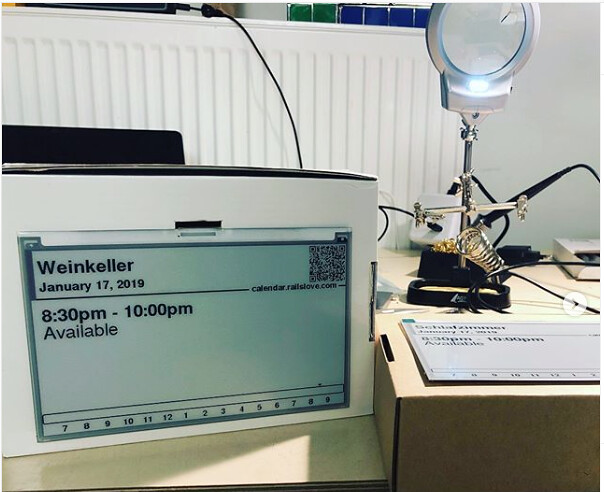 Talking about fun projects… let’s get back to the Evoke: Martin and me decided to submit a demo for 2019 a year ago … now the pieces are coming together: a running eInk prototype of a wall display, an idea to submit something for the evoke and the compo category “Alternative/Wild” at the demoparty. The outcome was an e-Ink-based music video, to be more precise: Michael Jackson's Moonwalk on a /1 frame per 3 seconds/ rendering power device. Awesome! Long story short: we made it but we struggled with almost everything during the implementation:

However, in the end we’ve succeeded three times:

We achieved no.9 in this years ranking in the category “Alternative Platforms” AND our project was mentioned in heise online IT Magazine AND I saw our demo on a giant 60 square meter screen! Absolutely massive and impressing! 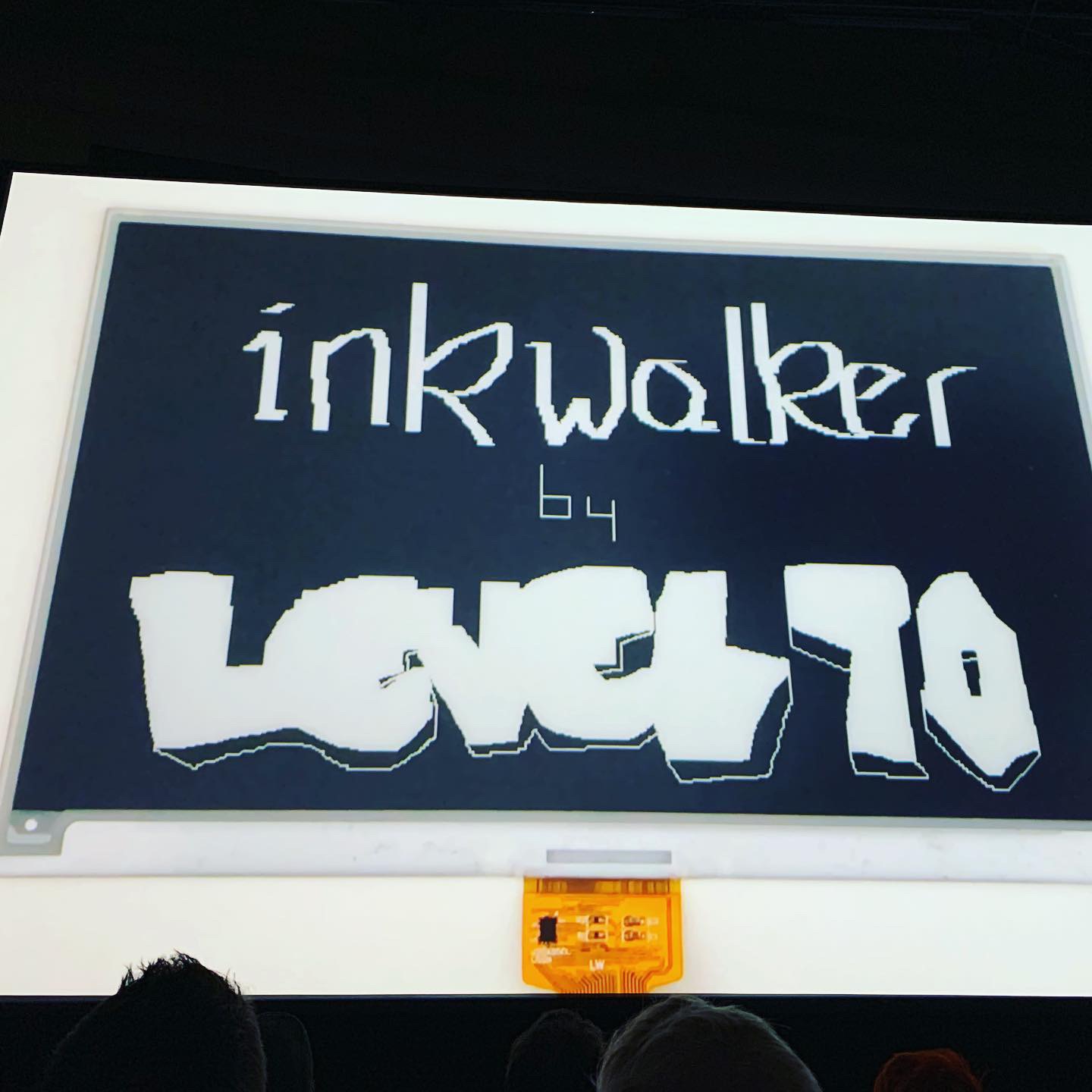 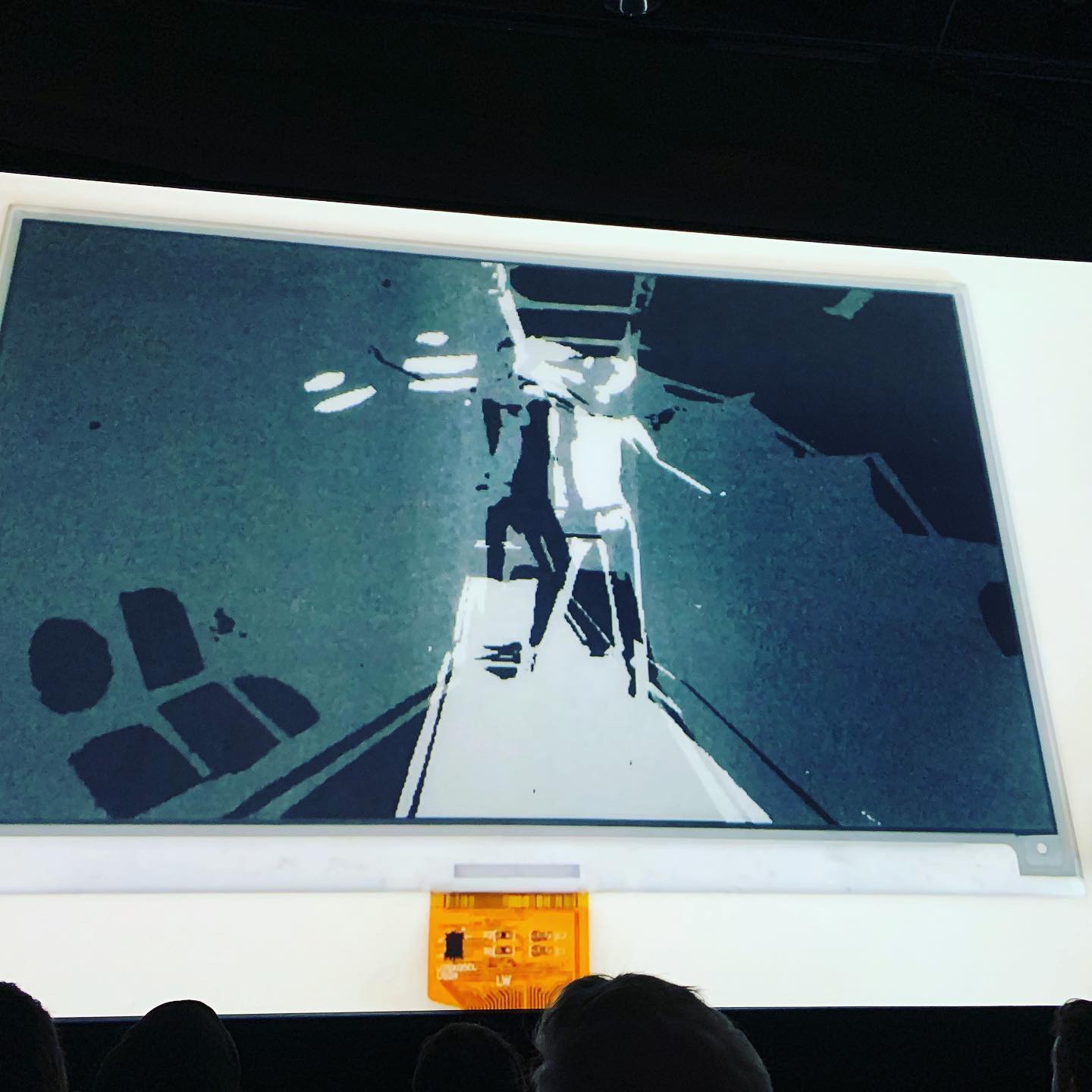 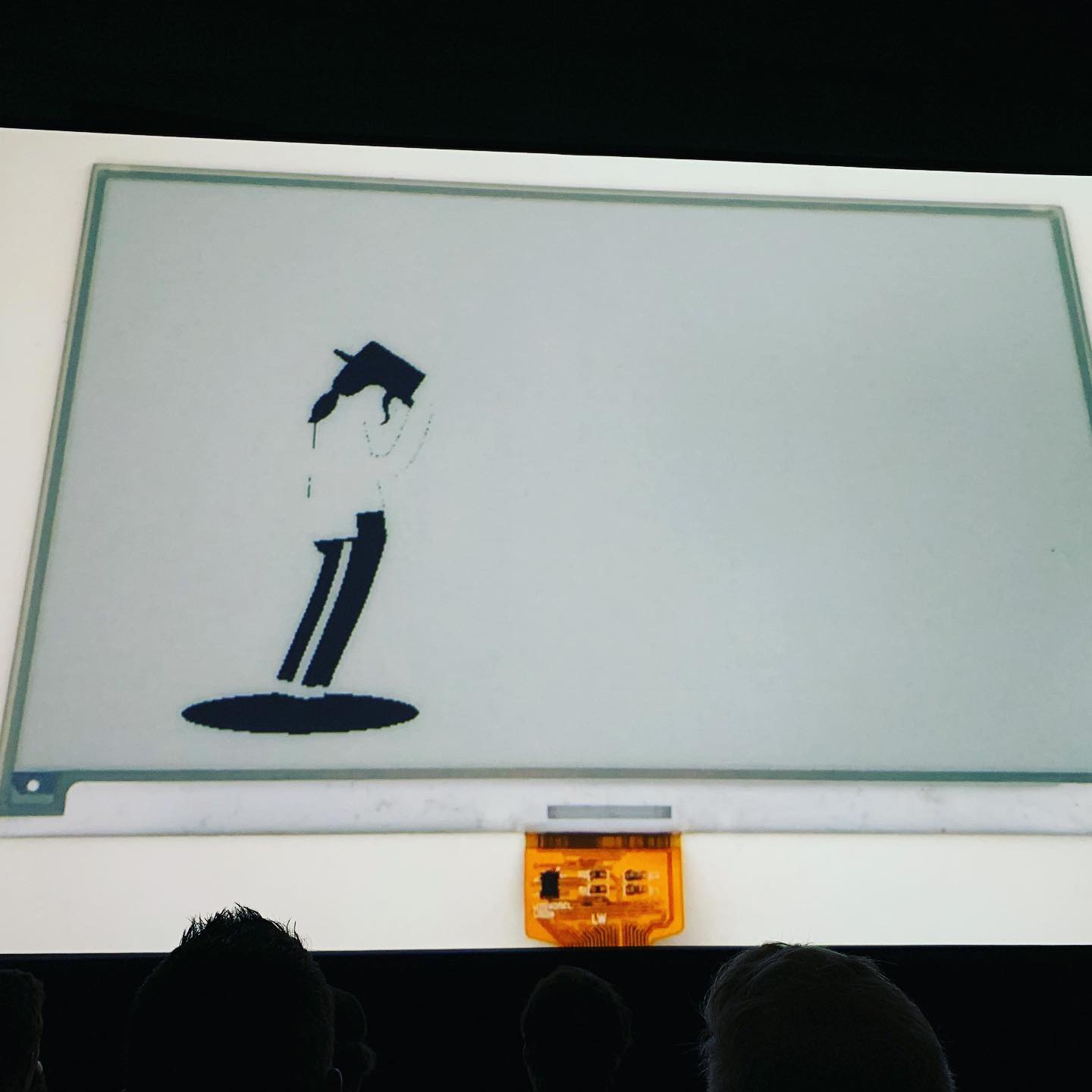 And here is the result:

We are proud of our success as hardware beginners. Submitting for the Evoke demoparty was a good choice for Railslove. Many thanks to Martin for making this project come alive. Now we are excited to try out some more cross-platform projects at Railslove!

P.S.: I was really really impressed by the 2019 evoke introduction demo by Limp Ninja! Watch it!